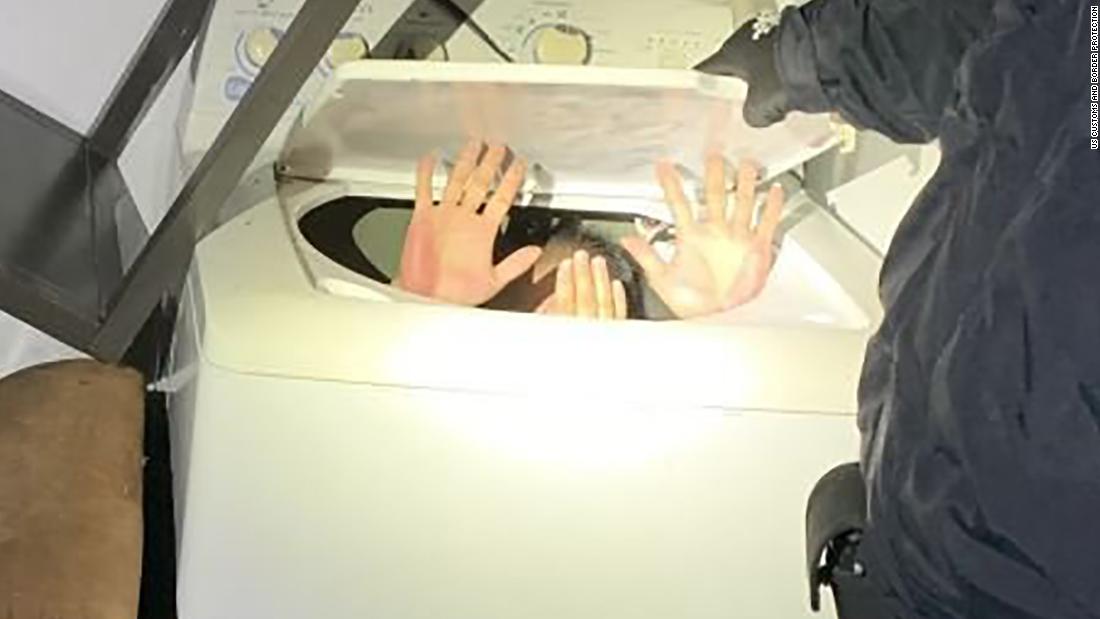 Border agents searched a shifting truck at the San Ysidro Port of Entry in San Diego, California, on Saturday when they identified 11 Chinese migrants hiding within “numerous parts of furnishings,” US Customs and Border Safety claimed in a statement.

Migrants were being located in a washer, a upper body and a dresser, CBP claimed.

None of the migrants had been severely injured, Pete Flores, the agency’s director of subject operations for San Diego, claimed in the assertion.

The truck’s driver, a 42-calendar year-old US citizen, was arrested and taken to the Metropolitan Correctional Centre in San Diego, CBP stated. He was not named by officers and details about any costs from him were being not quickly obtainable.

“CBP are not able to worry plenty of the risks of smuggling individuals,” Flores explained. “These are human beings that smugglers topic to inhumane problems that could have fatal repercussions.”

Before in November, CBP officers discovered six Chinese nationals hid in yet another transferring truck guiding a phony wall.