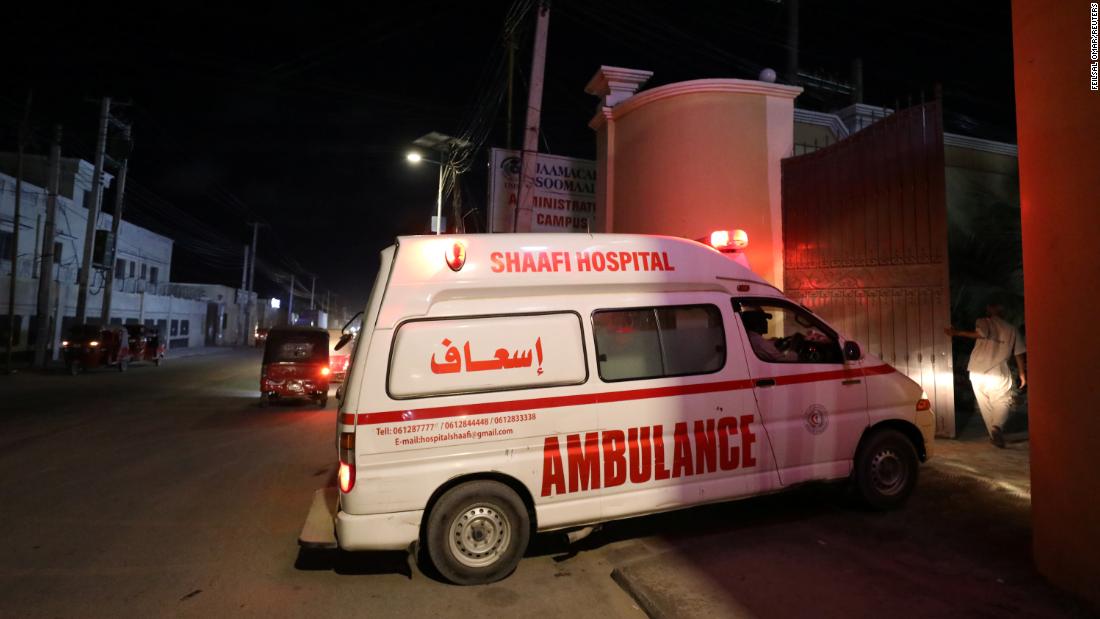 Law enforcement officer Ali Abdi told CNN that the SYL hotel, in which the assault transpired, is situated near to the presidential palace and is common with Somali lawmakers and security officers, Abdi added.

The gunmen ended up holed up in the lodge and firing on Somali protection forces, Abdi explained.

Just about 100 people, which include officials and lawmakers, have been rescued from the resort so far, according to Ismail Mukhtar, a Somali govt spokesman.

Hassan Ahmed, who was in a close by making when the attack unfolded, informed CNN he heard the sound of explosions coming from inside the resort.

The Al-Shabaab terror group has claimed accountability for the attack, indicating in a statement that their fighters executed the raid as planned.

There ended up no formal info on casualties.

This is a producing story.